No one thinks that bullying is a good idea, but you might be surprised at the people who support GR8 AS U R. 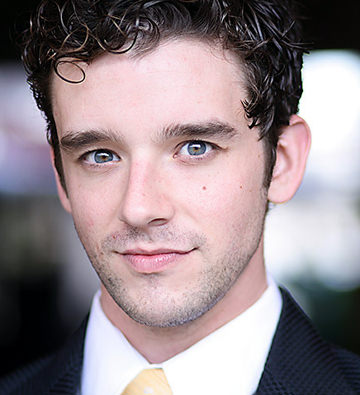 “It’s such an important initiative, and one that I’m sure will be successful and open kids’ minds and hopefully save some lives on the way.”

“Congrats on such a fabulous proposal, school systems would be silly to not implement it.”

“Because even now as an adult, I still get bullied by kids.”

“Bullies single out people who are different, like me and that’s why it has to be stopped.” 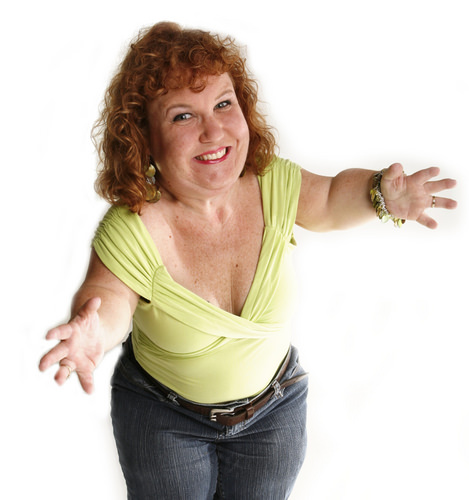 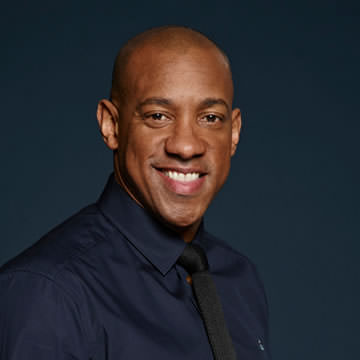 “People do tend to think that Bullying doesn’t go on or just hope it doesn’t. Unfortunately Bullying is happening.”

“I remember what is was like for certain friends of mine at school when they were bullied. And even if you’re not a victim of bullying, you can help by befriending someone who is.”

“So get involved, because Bullying Stinkz!” 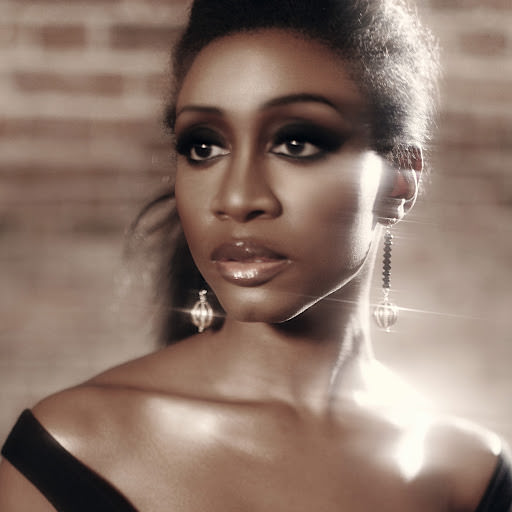 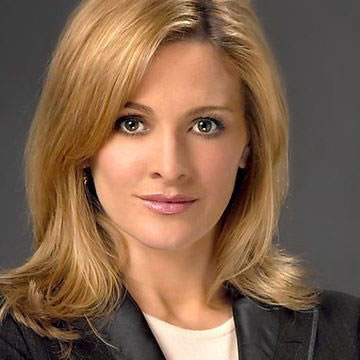 “Bullying is often seen as an inevitable fact of life and therefore unavoidable. I don’t agree.”

“it is vital that we get to the root of the problem by focussing on very young children, teaching them from the outset that we are all different in some way and that we need to celebrate our differences.”

“So many people pretend that bullying doesn’t go on but it does and it’s on the increase. It happens everywhere and we need to teach children from the outset that it isn’t acceptable.”

“That’s why GR8 AS U R is different – it teaches young people from the age of one upwards that bullying is wrong and shows them what to do.” 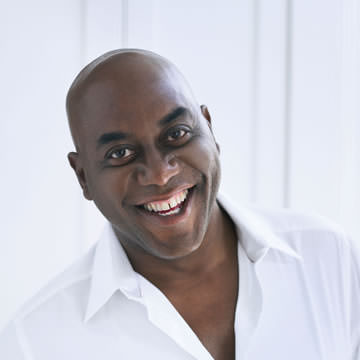 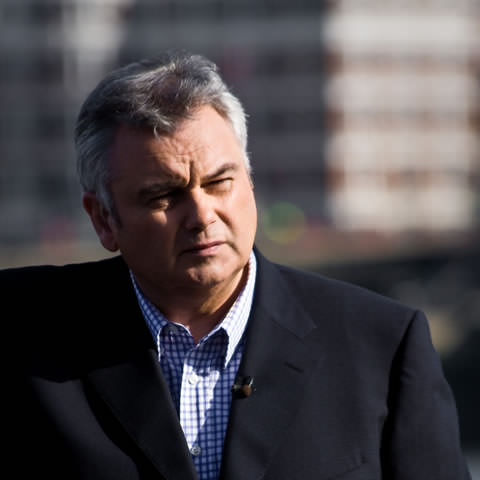 “Despite the substantial amount of professional research and work done within schools and by existing anti-bullying charities, bullying is still increasing.”

“If we don’t do more to address the problem of bullying in our schools, we are condemning another generation and that’s not okay.”